EMPOWERING YOU TO BE YOUR BEST SELF 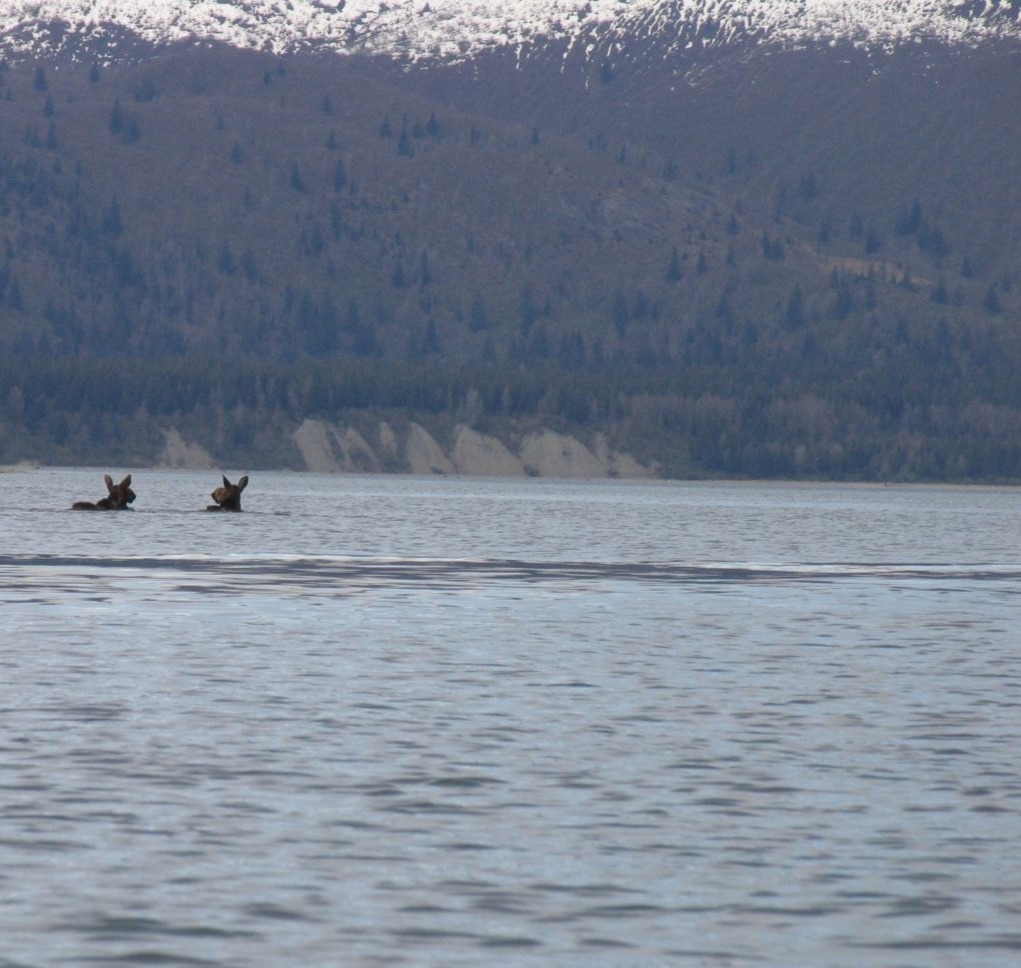 do you have mighty goals you want to achieve?

and perhaps your destination feels terribly far from your current location.

moose swimming through ocean currents...doesn't seem wholly natural, does it? however, these moose didn't let a lack of webbed feet or flippers stop them from plunging forward to whatever destiny was driving their moose intention.

perhaps you feel confused how to get from point A to point B...

My role is to facilitate your journey to your  personal definition of health and success.

As an Alaskan, I know you are fiercely independent...

we pride ourselves on our resourcefulness.

We also pride ourselves on treating one another like family, being there to help when needed.

None of us can know all of the answers and do everything -- believe me I have tried, and it's exhausting!

I am here, when you feel stuck.

Ready to share my training and experience to help you feel your best! 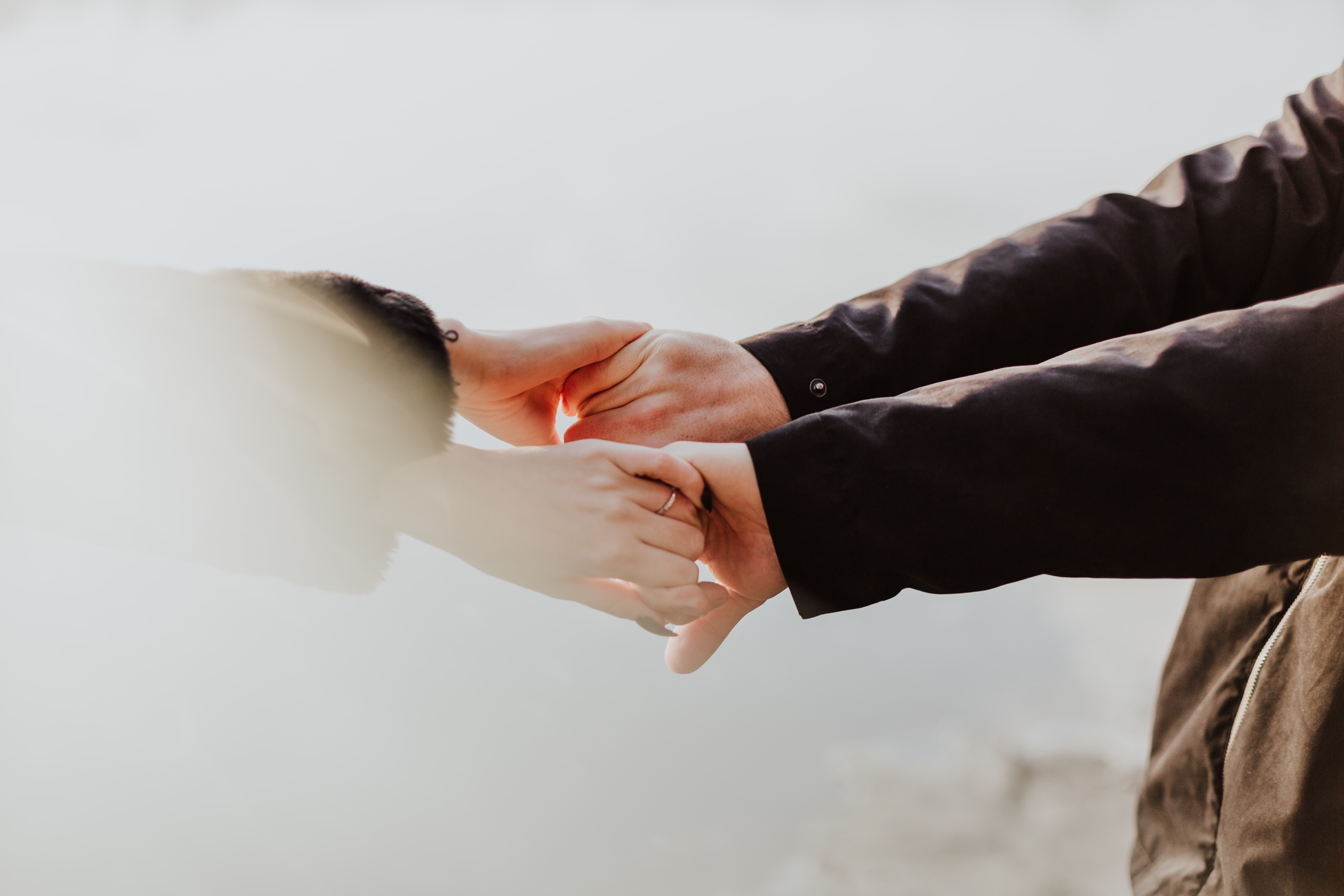 I am here to listen deeply to the thoughts, feelings, and experiences you need to share. Your appointments are always a space for sharing and healing.

Are you ready to succeed? Together we will prioritize your goals and co-create step by step the way forward to achieve your dreams. Better health and balance in your life does not have to be somewhere in the future. Life is short it is time to fully BE the person you want to be! 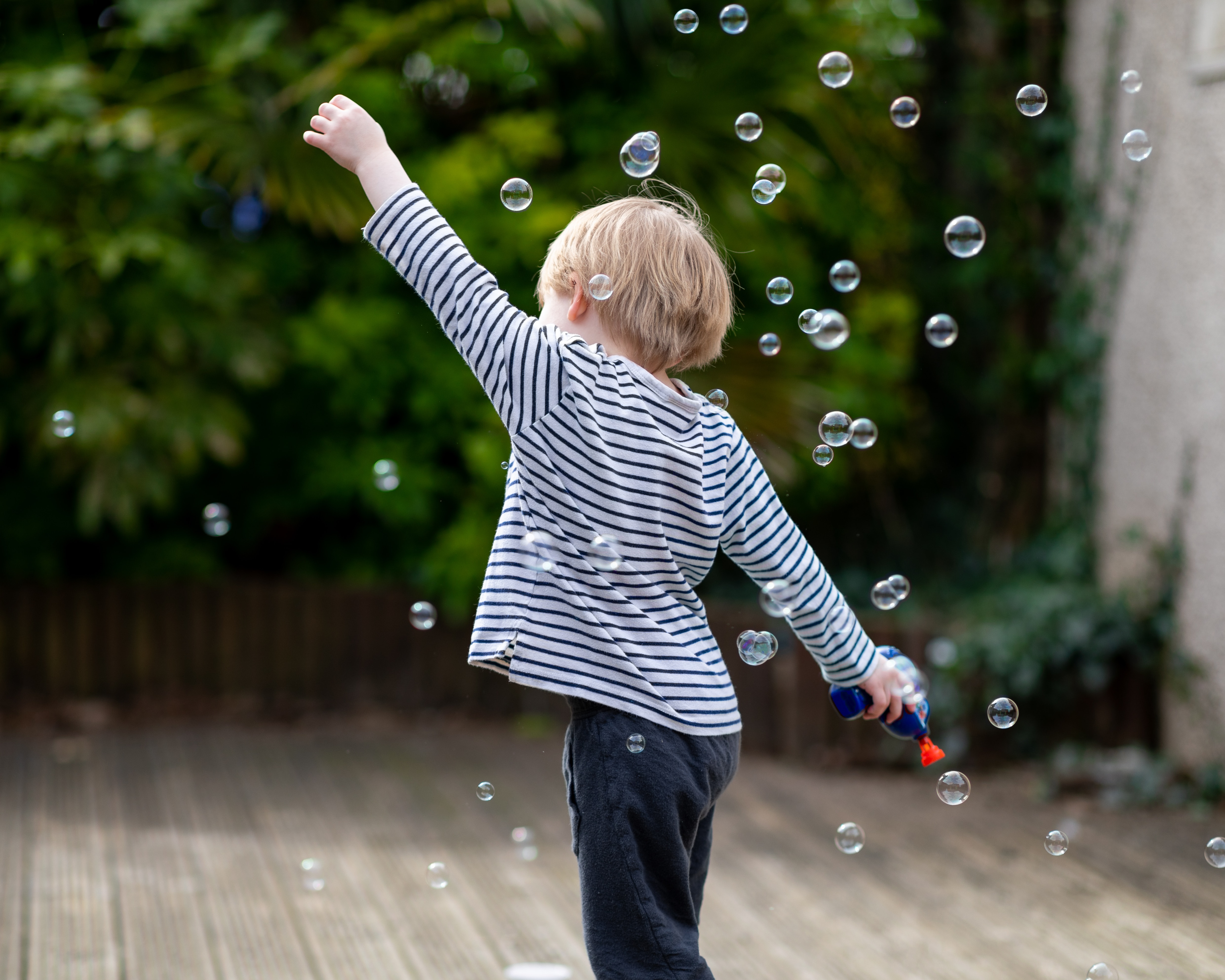 Together we will find techniques and tools so that you are actively engaged living and achieving your dreams.

free 20 minute introductory meeting, let's see if I feel like a good match to support your health goals 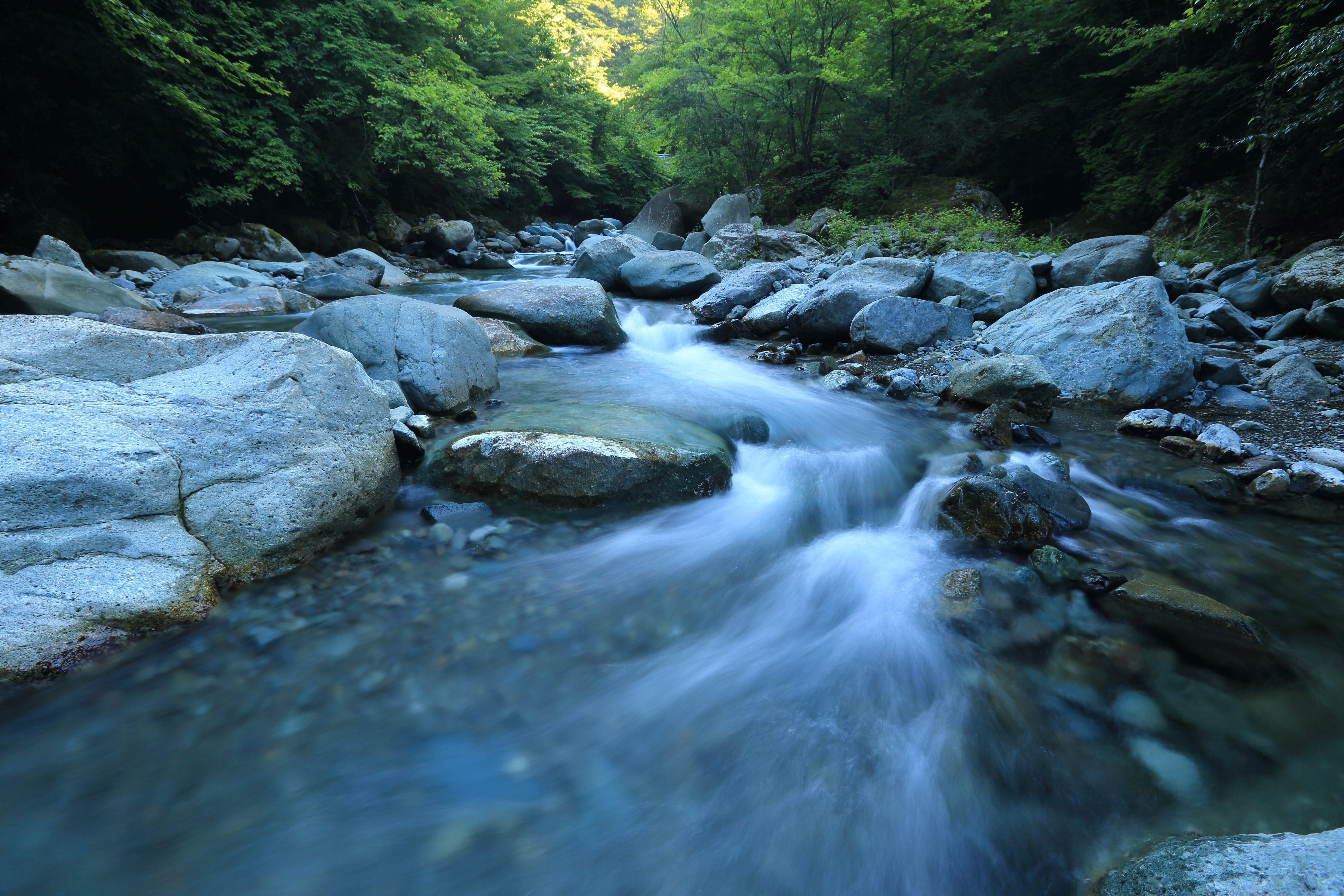 I grew up in Pittsburgh, in a family where most everyone worked in the steel mills. I was raised on packaged and processed food, though we often had a garden. At the age of 13, I decided to be a vegetarian in an attempt to feel more connected to my food. Sadly, I was woefully uneducated in how to eat well so I became a junk food vegetarian. As a youth I was told that fast food, painful menstrual cycles, acne, PMS, allergies, and feeling sick to my stomach were all just "normal". Doctors looked me over, even put me in an MRI machine; and because everything appeared fine and I seemed healthy...there was nothing to be done

How wrong these messages were! Common symptoms, yes, however they should not be considered normal or healthy!

As a young adult I knew the city was not for me. I found myself- physically and spiritually- once my hands were in the dirt growing vegetables, raising animals, processing animals with respect, and during an intense few years learning to live off the land from a Cree Indian family, Freddie and Annie Jolly and while apprenticing with Ray and Nancy Reitze at Earthways. These teachers knew and exemplified what it has taken a couple of decades to integrate into my own life-- that real health and well being is about knowing one's self and having the courage to fully be own's own true self. Later in life when I spent a few winters in the remote bush of Alaska I had unlimited time to confront my emotional baggage. Years of working on my own health taught me that nutrition is more than just the food on my plate, though that is certainly important. True nutrition is about aligning one's physical, AND spiritual and emotional purpose. It is a journey of many steps.